How a Maths Camp helped change my attitude towards Maths.

Over the last six years, African Maths Initiative has been holding a week-long Mathematics camp on an annual basis. The Mathematics camps have been open to High school students, Mathematics educators and researchers. Since inception, our Mathematics camp activities have extended from Kenya to Ghana, Ethiopia, and Tanzania.

These camps give students the opportunity to learn mathematics in a different and exciting ways, inspiring them to develop a positive attitude towards the discipline. The students and educators were able to interact and exchange freely with lecturers and researchers from around the world.

This pictorial blog showcases some of the activities that were going on during the Kenyan Maths Camp held in Manor House Agricultural Centre Kitale. 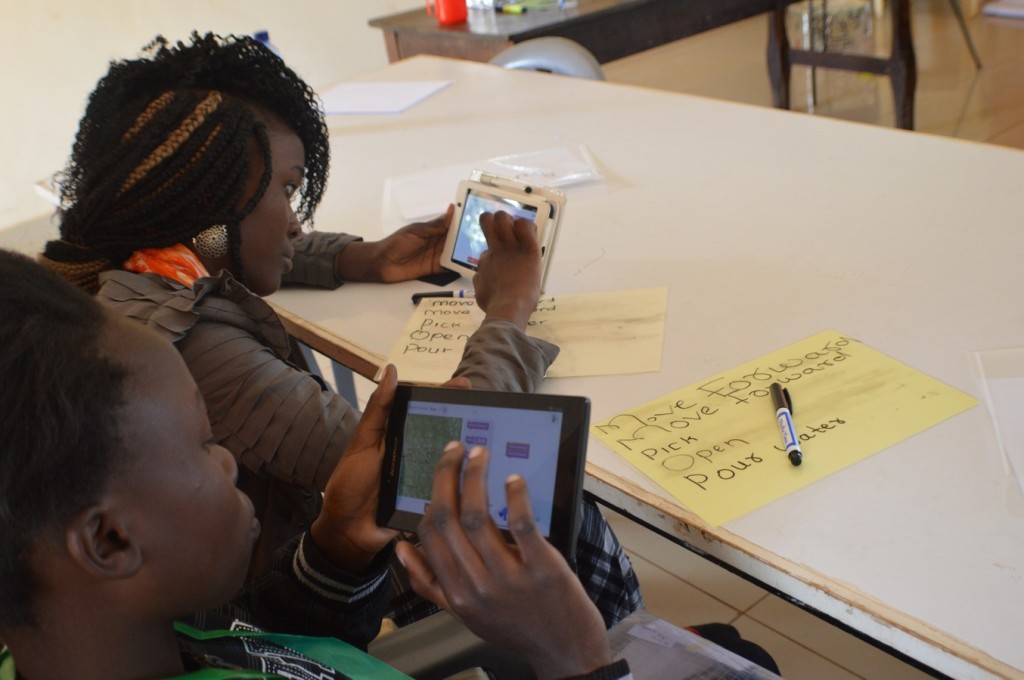 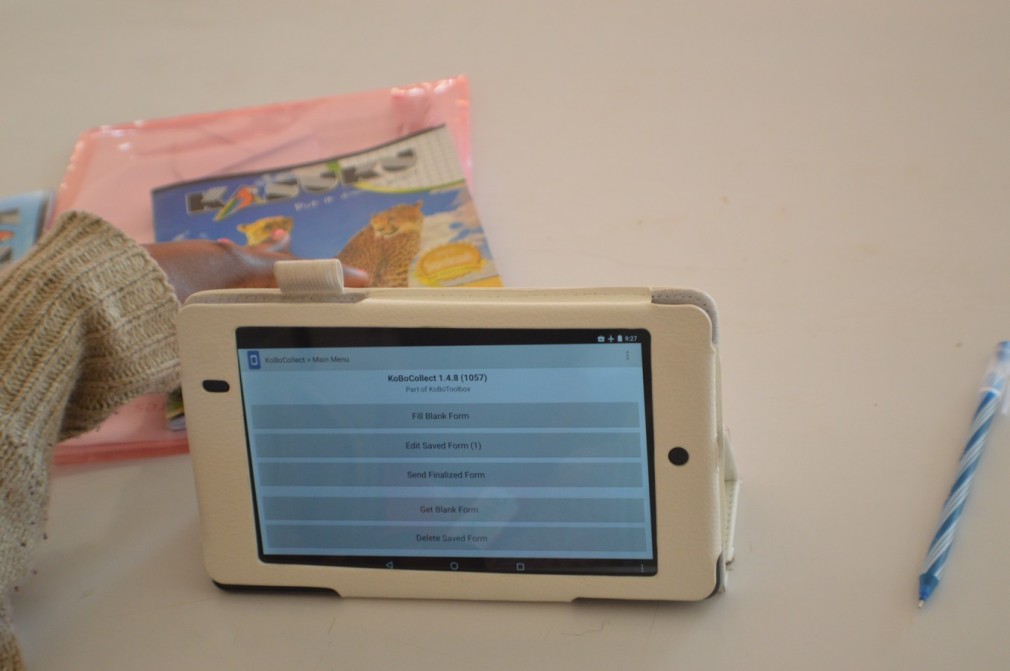 This open source software was used during the Research theme sessions. Students were able to design questionnaires from selected topics. They later used this software in data collection within Manor House. 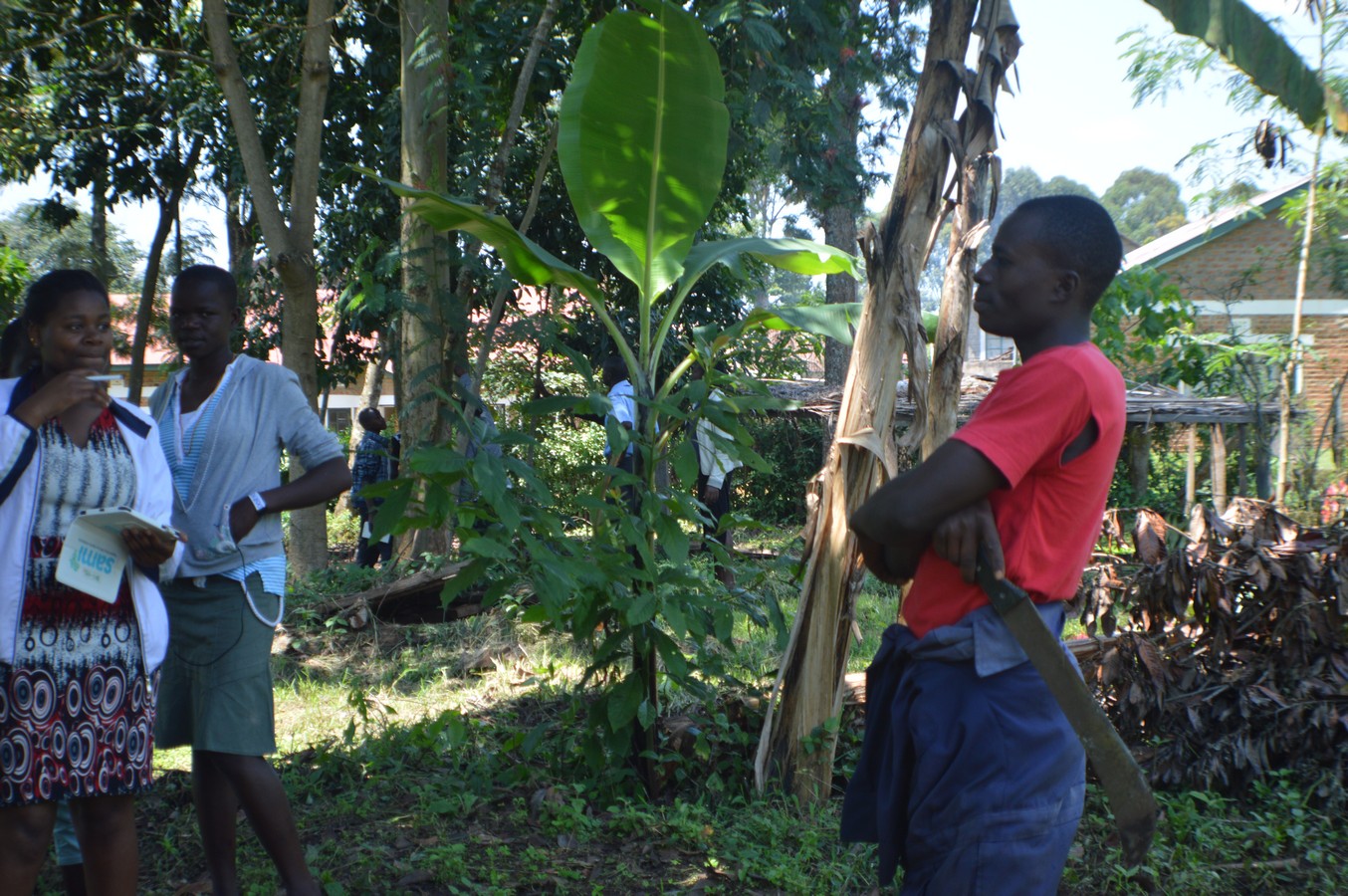 After designing questionnaires the students embarked on a mission to collect data from workers within Manor House. 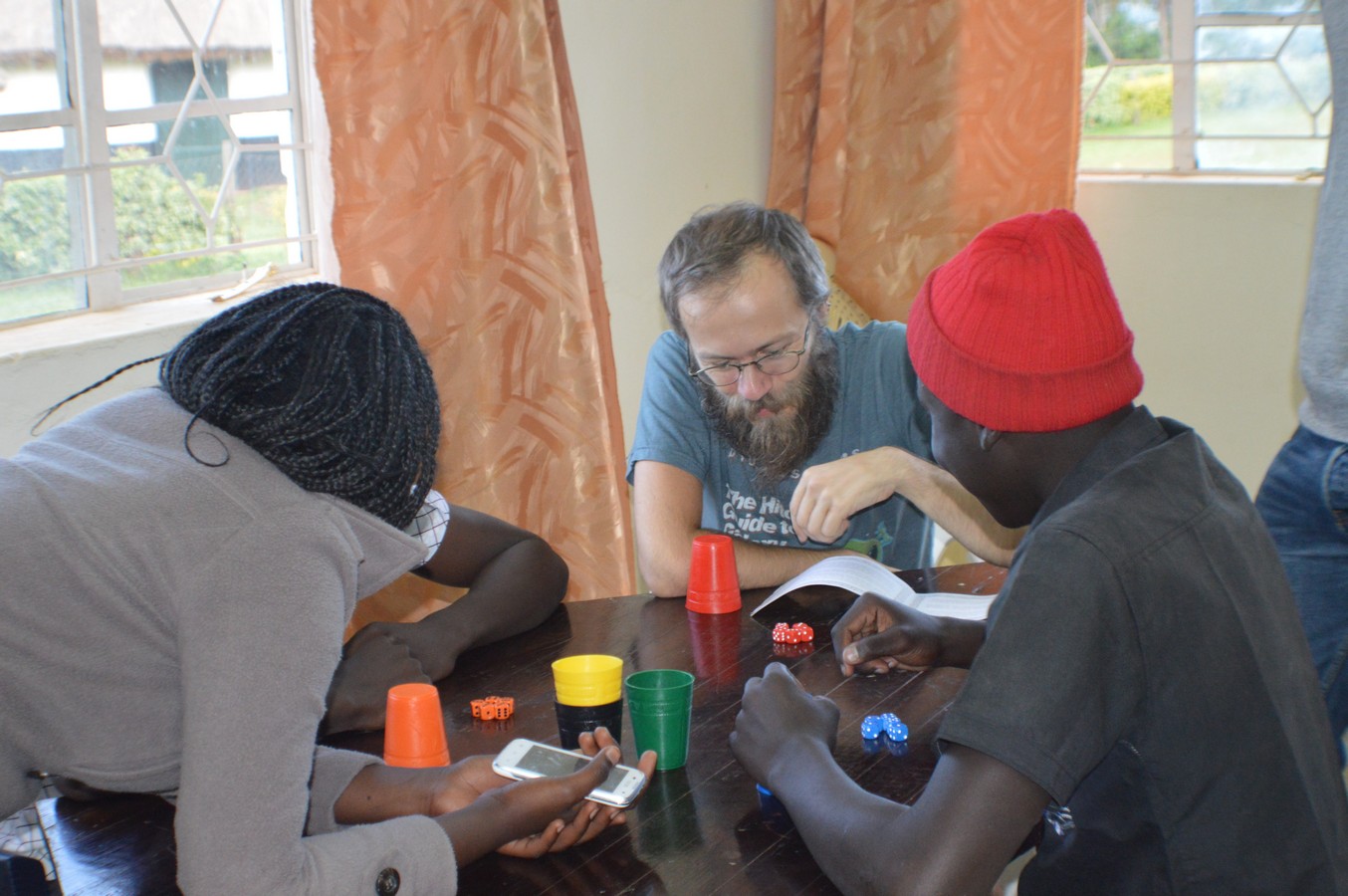 This was during the arrival day at the camp. The students got to learn to play different educational games. 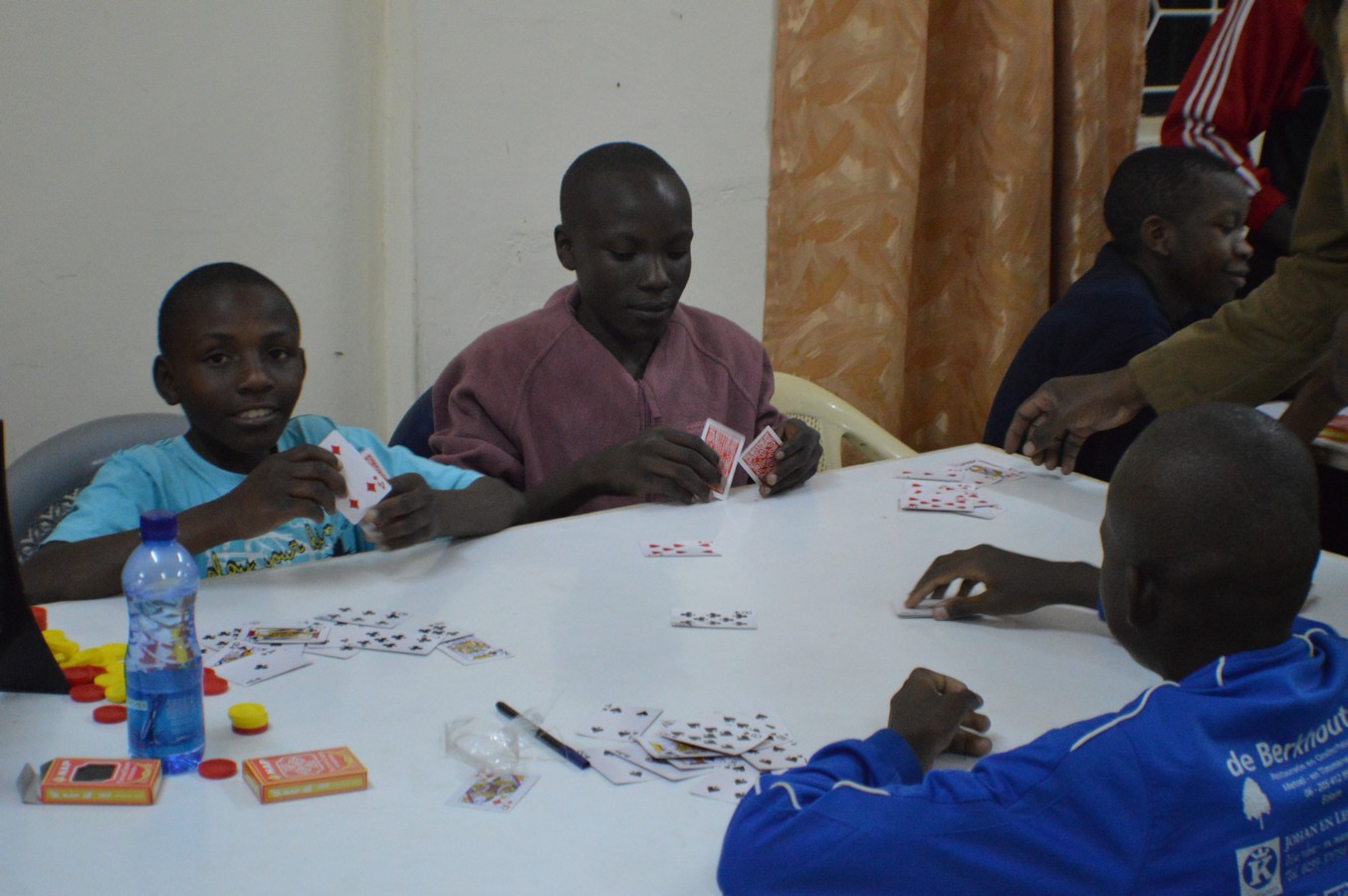 Cards are mostly used by persons for recreational purposes. In this case, each student has his own pack of cards. They will be spending their evenings playing different card games such as Contract Whist and Game 91. It is through such games that these students can be able to develop critical thinking skills during the playing processes. 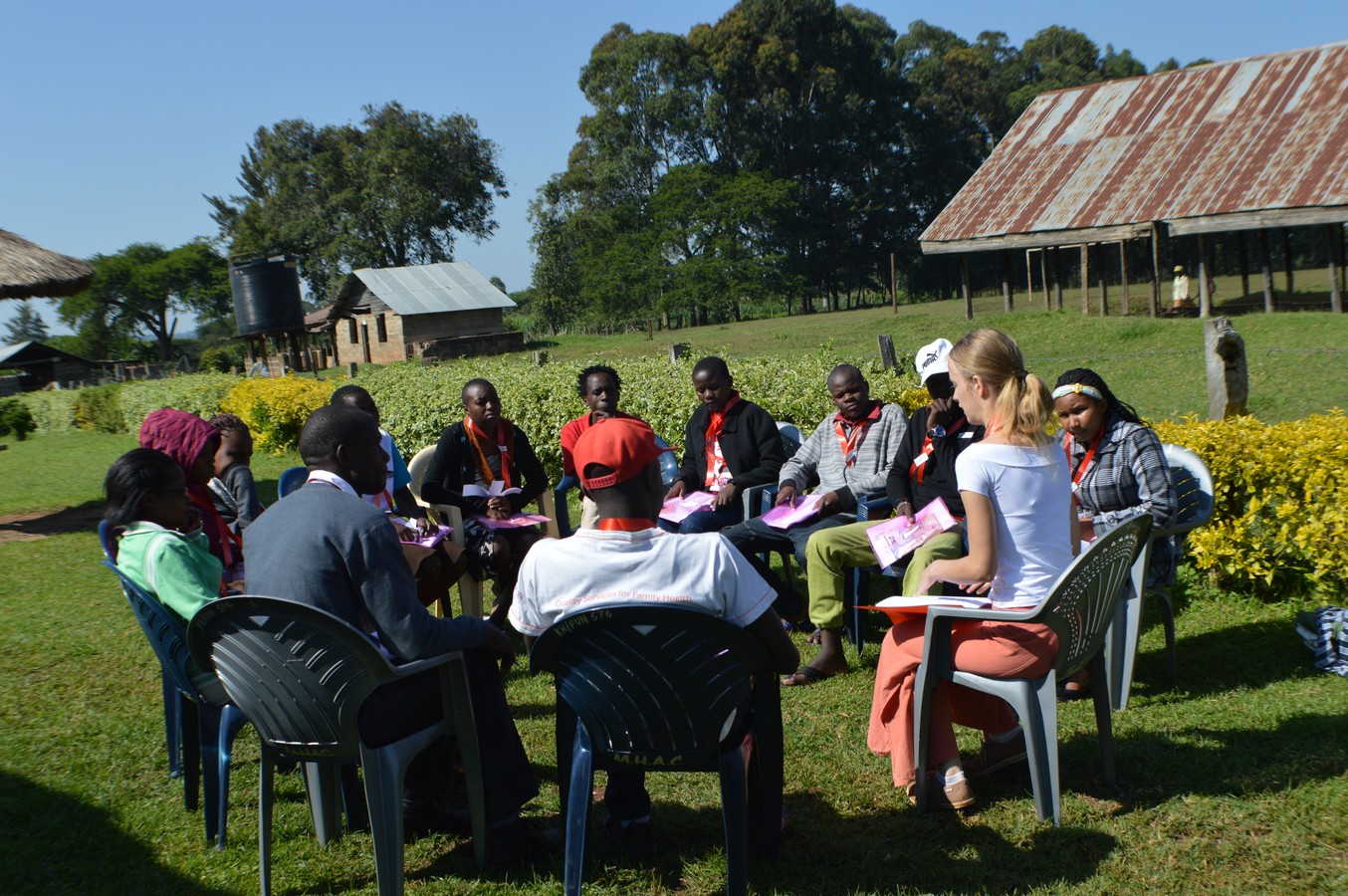 All the Maths Camp participants were grouped into different houses based on the names of famous Mathematicians. It is through these houses that the learners could get to solve puzzles together. 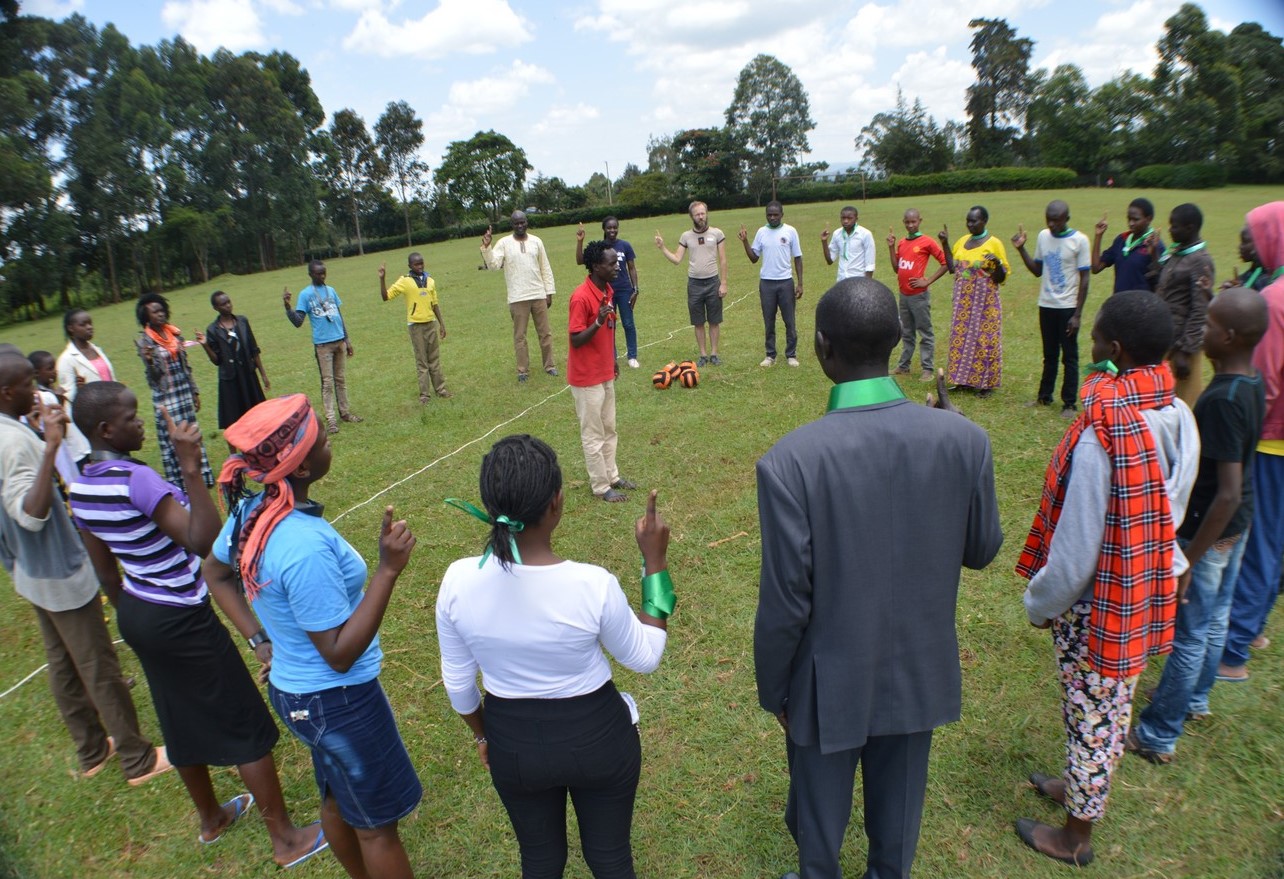 As the adage goes all work and no play makes Jack a dull boy. This was during a physical activity session led by Kevin. 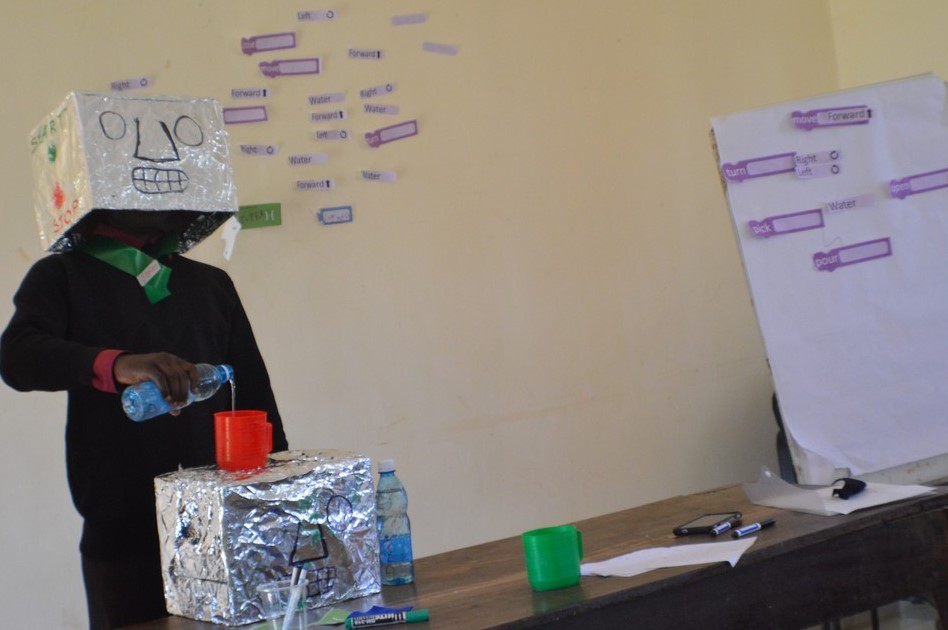 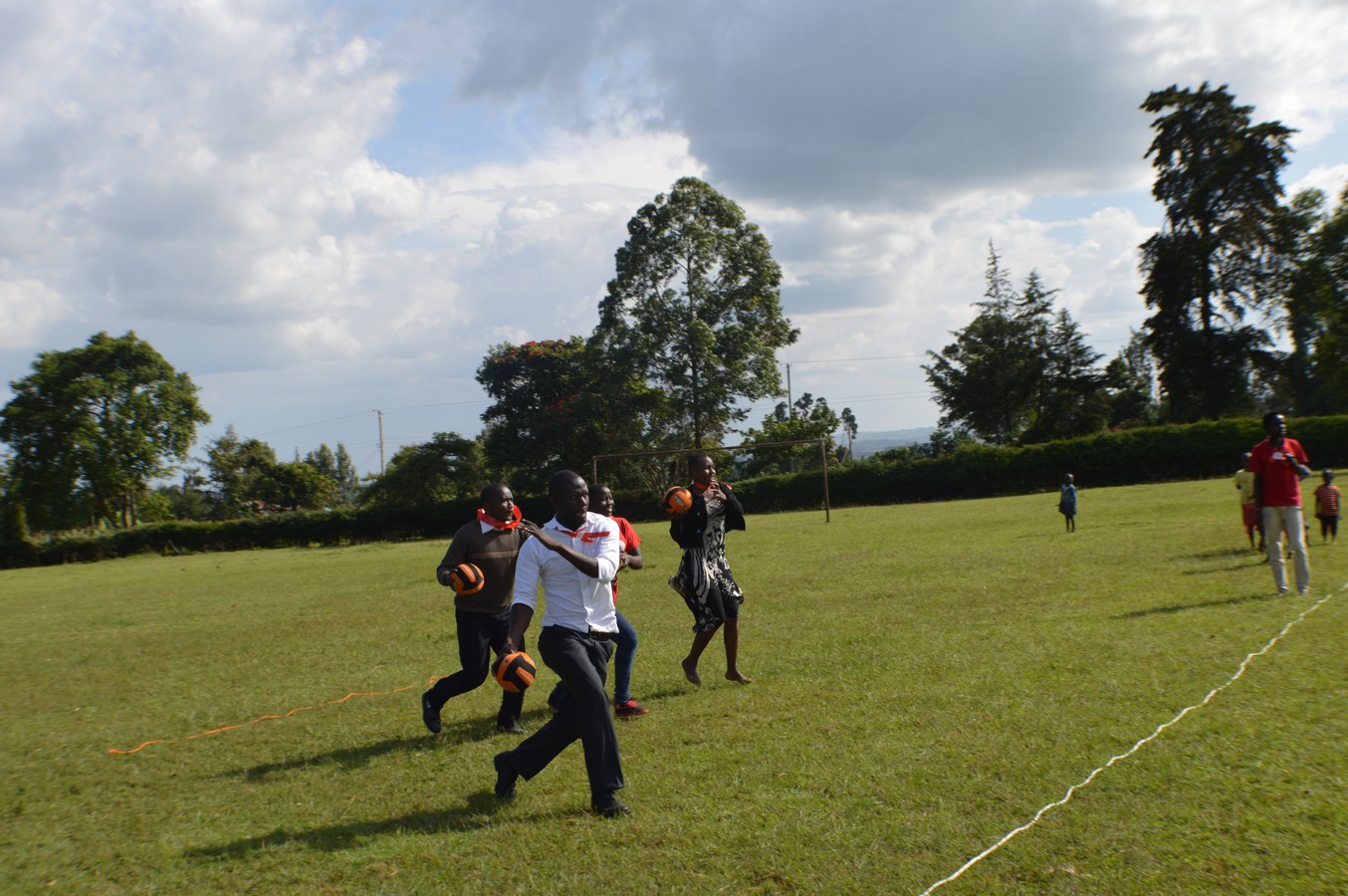 Dodgeball was one of the games that was being played at the camp. 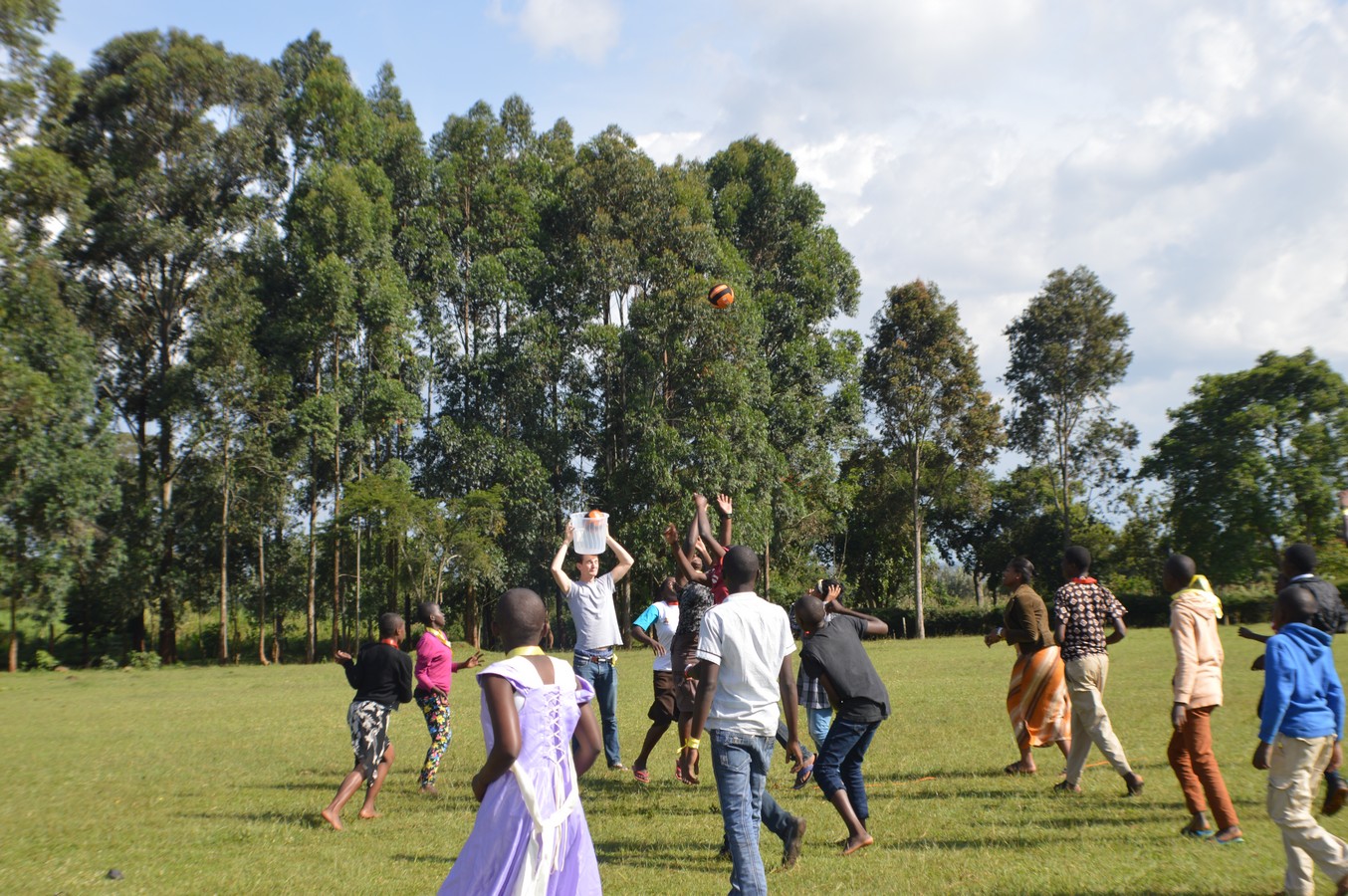 As the adage goes all work and no play makes Jack a dull boy. This was during a physical activity session led by Kevin

If you enjoyed this article, please consider sharing it!

Vi Hart - Hyperactive videos about beautiful math concepts. Snowdecahedron - A mathematical art installation. Tau - An alternative to pi. BBC Brief History of Math - A Documentary. John Baez - A maths superhero.
Set your Twitter account name in your settings to use the TwitterBar Section.